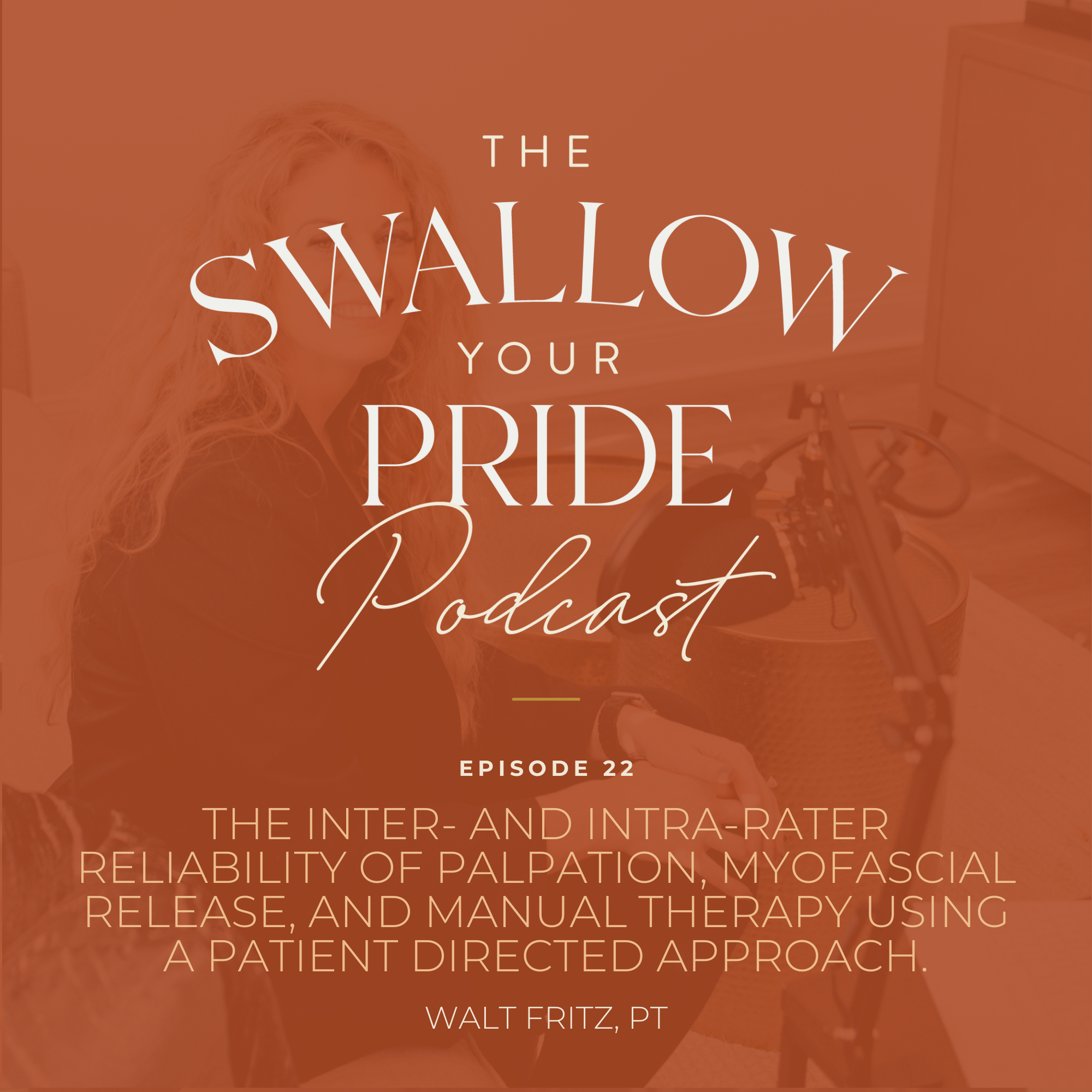 Are you palpating your patients? Do you know what you’re feeling for? What is the inter- and intra-rater reliability of palpation? What if it has alternate uses?

Manual therapy has been a longstanding practice in the PT world, and benefits are just now being discovered as it relates to globus sensation and dysphagia.

Today’s guest is Walt Fritz, a physical therapist who breaks down the history of manual therapy, the use of myofascial release, and using a patient directed approach in treating dysphagia.

Walt Fritz has been a physical therapist since 1985 and has been using manual therapy as his chosen intervention since 1992. After training and working with some of the well-known pioneers of the MFR field, he began to move the traditional myofascial release narrative from its historical past into more modern and accepted narratives of neurological explanation. He teaches his workshops to PTs, OTs, and MTs. Since 2013 he has added a class directed toward speech-language pathologists, The Foundations in Myofascial Release Seminar for Neck, Voice, and Swallowing Disorders, which focuses evaluation of voice, swallowing and other disorders seen by the SLP and Voice Professional. He takes a decidedly different approach to myofascial release and manual therapy, working toward an explanatory narrative that represents current thinking and pain science, as well as adding a feedback-based, patient-directed model of explanation. Walt sees patients at his physical therapy practice in Rochester, NY and can be found at http://www.waltfritzseminars.com

To learn more about the Medical SLP Collective, an exclusive community for Medical SLPs with new peer-reviewed resources, handouts, and videos distributed weekly, monthly ASHA CEU webinars, and a private forum on Facebook, or on the website to get answers to all of your burning clinical questions, check out MedSLPCollective.com

Get the transcript here.

To help out the show:

– Leave a review on iTunes. Your comments help me immensely and I just might read it on the show!
– Contribute at patreon.com/swallowyourpride 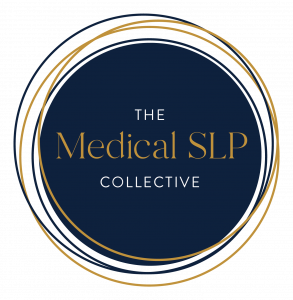 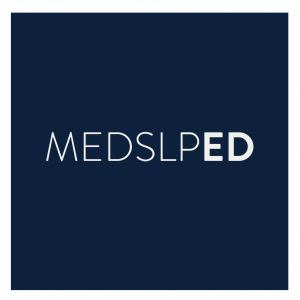 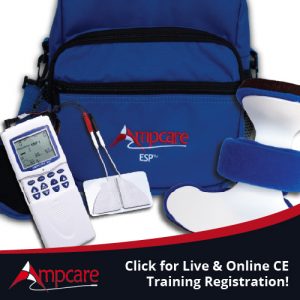